Jean-Marie Zeitouni is one of the brightest conductors of his generation, renowned for his expressive, eloquent, and fiery style, and for his dramatic acumen. He holds degrees from the Conservatoire de musique de Montréal in conducting – studying under Raffi Armenian – percussion, and music theory. He is currently principal guest conductor of the Colorado […]

Bernard Labadie, an internationally recognized specialist in 17th-, 18th-, and early 19th-century repertoire, is the founding conductor of Les Violons du Roy. He was the ensemble’s music director from 1984 to 2014 and remains the music director of La Chapelle de Québec, which he founded in 1985. As head of both ensembles, he has toured […] 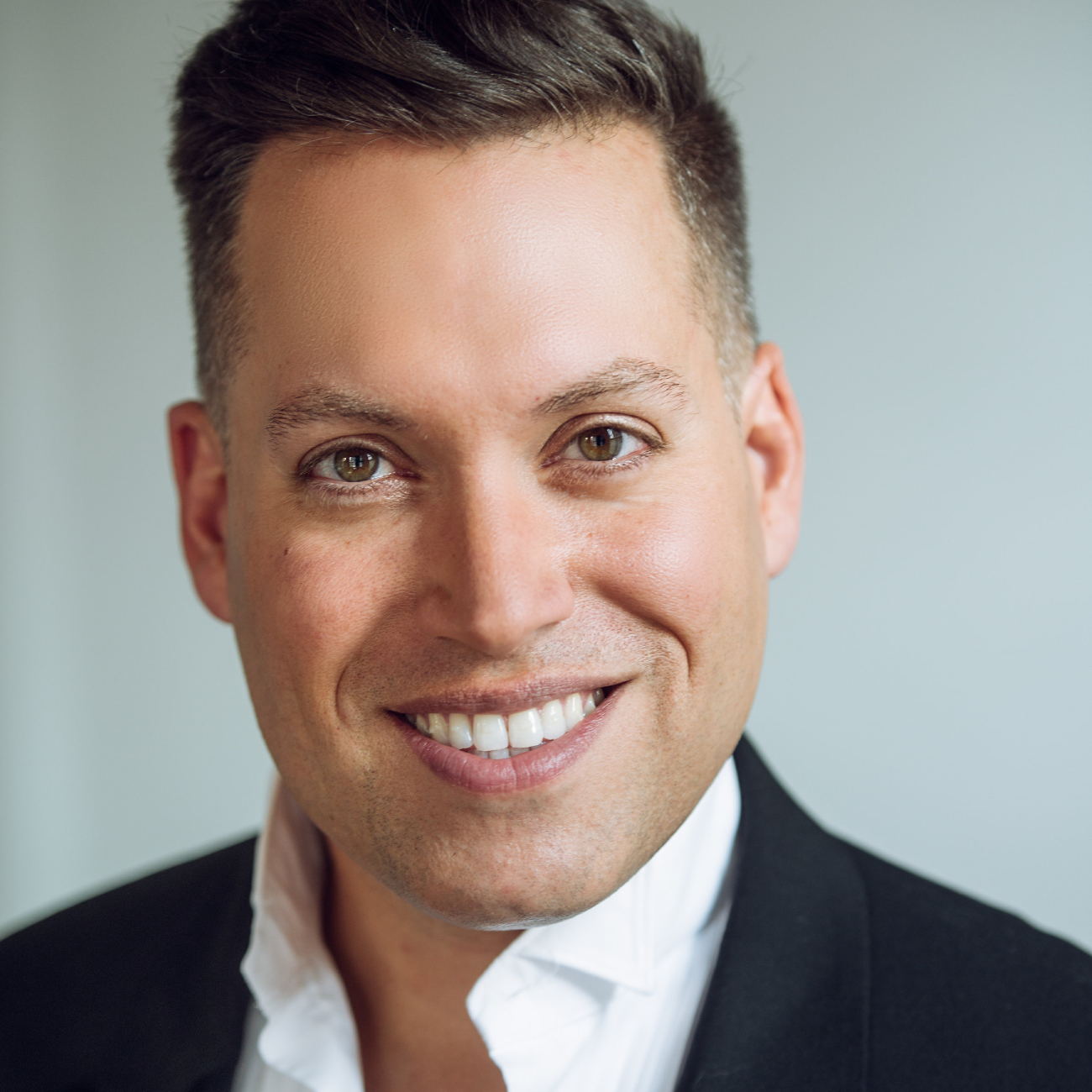 Canadian-American conductor Jean-Sebastien Vallee is an internationally recognized conductor, scholar, and pedagogue. Dr. Vallée is Associate Professor of Music, Director of Choral Studies, and Coordinator of the Ensembles & Conducting Area at the Schulich School of Music of McGill University in Montréal. In addition, Maestro Vallée is Director of the renowned Choir of the church […]

Artistic Director of the Orchestre symphonique de Laval, Toledo Symphony and Ottawa Symphony Orchestra, Alain Trudel is hailed as an “enormously talented conductor, musician and performer” (La Presse). He has served as a guest conductor with all major Canadian orchestras and appeared with orchestras in the United Kingdom, the United States, Italy, Sweden, Brazil, Russia, […]

Alexander Weimann is an ensemble director, soloist, and chamber music partner among those in the highest demand of his generation. Currently, he focuses on his activities as Music Director of the Pacific Baroque Orchestra in Vancouver and the Seattle Baroque Orchestra, and as a regular guest conductor of ensembles including the Victoria Symphony, Symphony Nova […]

Lisette Canton is a choral and orchestral conductor, vocal coach and technician, guest conductor, adjudicator, workshop leader and early music specialist. She is the Founder and Artistic Director of the internationally acclaimed Ottawa Bach Choir, and is also Associate Professor and Head of Choral Music at York University in Toronto, where she conducts three ensembles (Chamber Choir, Concert Choir and Men’s Chorus) and is in […]

The recipient of multiple conducting awards, Véronique Lacroix founded the Ensemble contemporain de Montréal (ECM+) in 1987 to work closely with composers, and, for several years, served as artistic director for a number of symphonic ensembles in Quebec and Ontario. Now wholly dedicated to her passion for new Canadian works, over the years, she has discovered and showcased […]